In order to develop and find new ways of working with performing arts I’ve been on a number of residencies and workshops in different places around the world working with local artists. Below a list of some of these experiences.

2019: I was accepted on Bulgarian Arte Urbana Collectif’s Summer script writing camp for 2 weeks in the idyllic mountains. The subject was Shangri-La and the methodologies were all site-related/ immersive and game related. Great to work with writers from such different fields.

2017: Uneasy Listening Society, Copenhagen. Residency to work on pan-Baltic project about freedom and middle-age. Assembling a team that worked together 10 years ago and adding new voices. Supported by KKN. 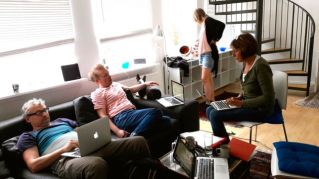 2017: Kimonos Art Center, Pafos, Cyprus. Residency with Thomas Burø to work on audio-walk piece to be presented under the Culture Capital Pafos 2017. 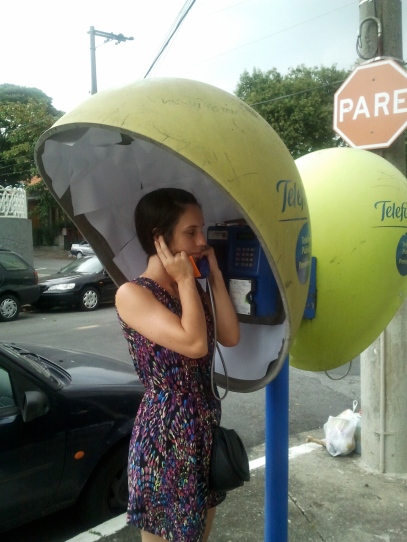 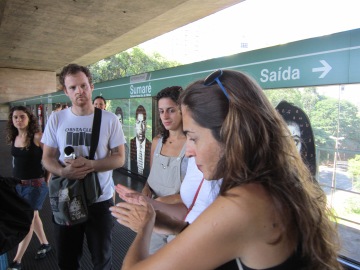 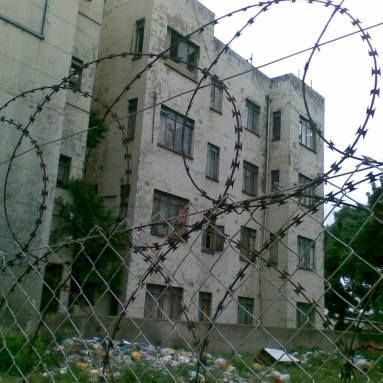 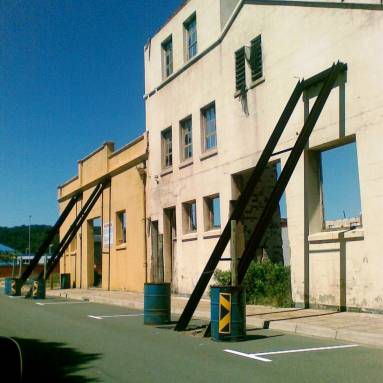 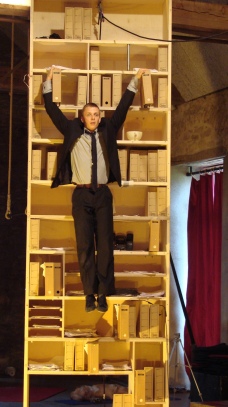 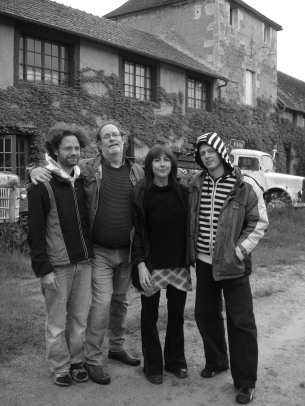 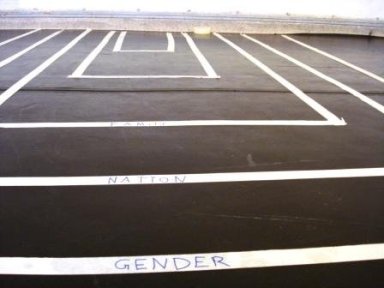